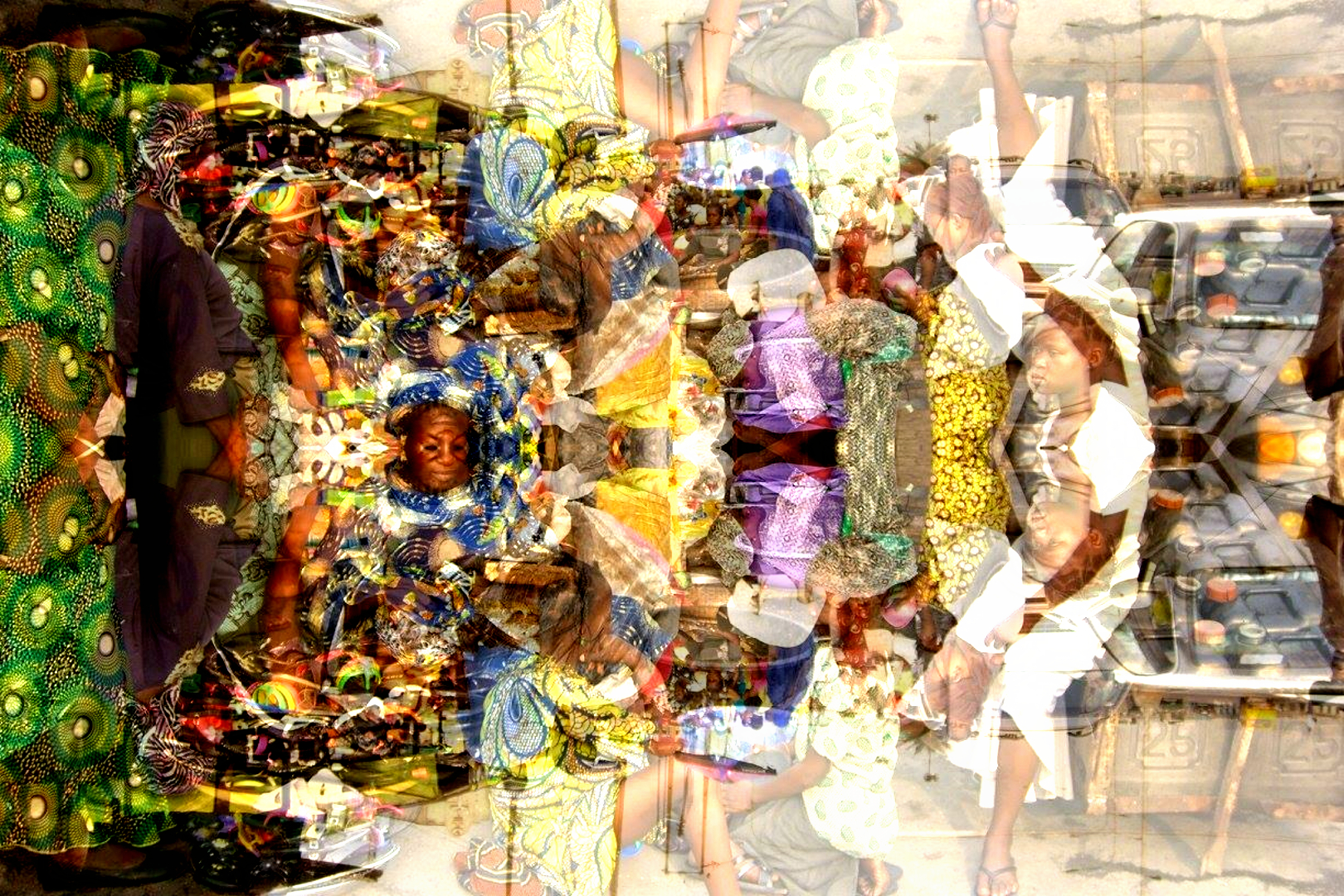 Over the past few years I have been collaborating with Nigerian-born sound and video artist Emeka Ogboh. Our project, LOS-HEL, is a conversation between Lagos and Helsinki through sound, image and text, and it was born after my encounter with Ogboh’s This Is Lagos installation pieces at Kiasma’s ARS 11 exhibition in Helsinki in the spring 2011.

The project has culminated in the 16-track album LOS-HEL: Possible Cities (completed in 2013, released 2016) which combines Ogboh’s Lagos Soundscapes with my electronic compositions. In the original release (via Bandcamp) we have included a digital booklet documenting our conversation on Lagos over the years, reflections that work also as a guide to some of the tracks on the album. But since most listeners prefer streaming the album to downloading it (and thus missing all the additional material), I have decided to make the booklet available for viewing here:

It is a contemplation on the city of Lagos: its infrastructure, people, urban planning, sounds, ecosystems, culture, everyday life. The text is divided into segments that correspond to certain tracks on the album: sometimes our conversations had informed the emerging music, but more often it would be the music initiating a more thorough reflection.

With LOS-HEL: Possible Cities the idea has been to use the soundscapes of Lagos as part of musical composition – multilayered, chaotic and noisy as they might be – approach them as music, and elevate this noise and chaos into a new kind of ‘urban’ music and listening by framing and treating them electronically. The music ranges from the glitchy street gospel minimalism of Granular Market Hymn to working men’s ambient joy of Up Blues; from funky industrial bus conductor rap of Verbal Mapping to Steve Reich-infused pulse of Lagos State of Mind; from the abstract car-horn bliss of Go-slow to struggling electro propulsion of Informal Economy; and several other possibilities in between.

The word ‘possible’ in the title refers to the idea of cities as shared spaces of experimentation and creativity, in a constant process of change and repetition, of becoming, and to the potential this produces; to the fictional hybrid city of Helsinki and Lagos; and to the ambiguous and abstract framework that the sound and music enable for the observation and understanding of the world.

“Contemporary music is not so much art as it is life.” – John Cage