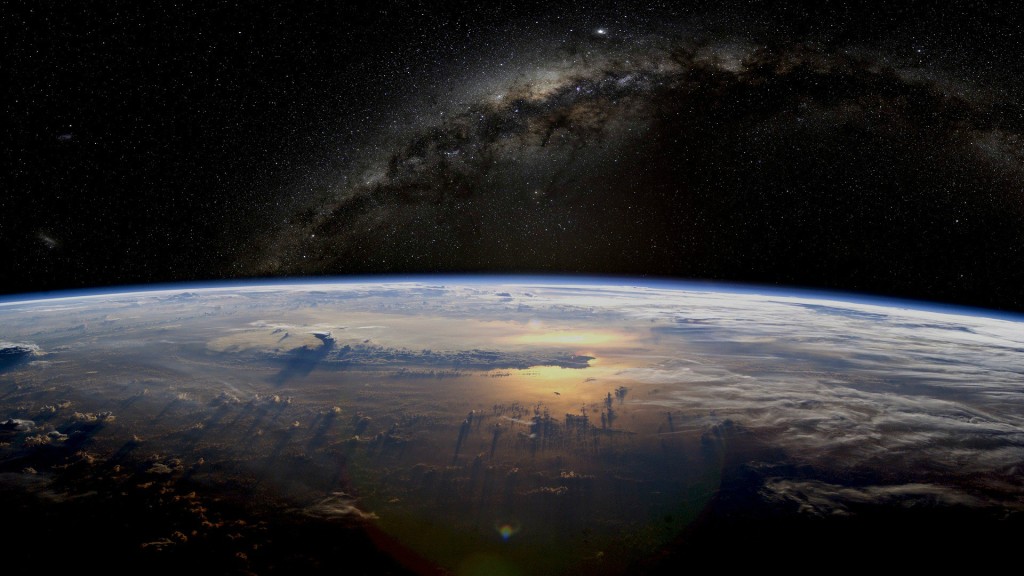 As we quieten for the holidays, here’s an outtake from the upcoming album Earth Variations.

‘Undiscovered Planet’ was originally a site-specific composition made for Vapaan Taiteen Tila in Helsinki (Free Arts Space, a cavernous bomb shelter under the Katri Vala park, now used as an event space for the students in the University of The Arts) where it formed part of my sound and light installation A Garden, Faraway (for Katri Vala)* for the Sounding: Underground sound art exhibition in November 2017. In the installation, the music was diffused through large ventilation pipes into two cavernous, warmly and colourfully lit corridors, but because of its subtle and discreet character and the relative loudness of the other works on show, the piece went largely undiscovered by most visitors; I had composed and mixed the music in situ in late evenings after everyone had gone home, sitting alone in those beautiful, calming and quiet caverns and observing how the music emanated gently from the pipes and interacted with the space in ever-shifting, delicate ways. It had felt perfect, and those evenings became the most elevating and immersive sound-space experience in my career to date. It’s a shame then that no one else got to experience the installation in its intended, original condition.

This new version includes – quietly in the background – a conversation between Emeka Ogboh and me, recorded in Emeka’s kitchen in Lagos in March 2013 and with an orchestra of crickets, generators and neighbours pulsating in the warm night outside. It’s one of those Lagos-Helsinki things…

Have a peaceful and immersive holiday, everyone!

* Katri Vala (1901–1944) was a progressive Finnish poet, critic, school teacher, and during the 1920s a central member of the literary group Tulenkantajat (the Fire Bearers). Their main slogan “windows open to Europe” resonated strongly with me and my friends growing up as kids in a small village in Finland, while Vala’s debut book Kaukainen puutarha (A Distant Garden) inspired me greatly as an adolescent to seek life beyond that offered by our cultural, economic and political realities at the time.