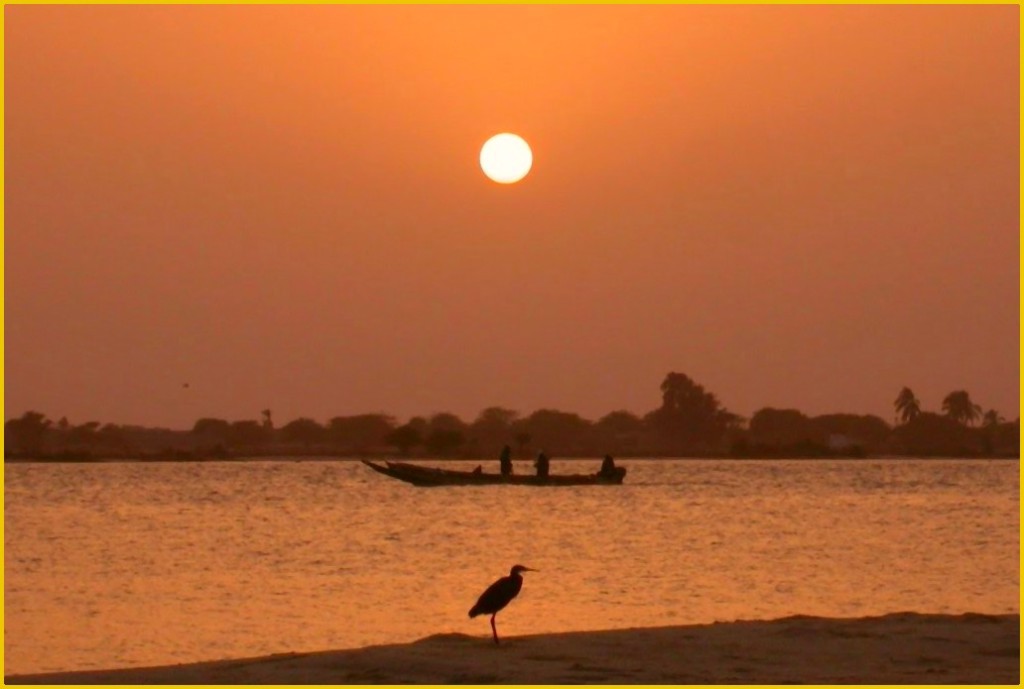 A video painting/music visualizer for Absent River, a track from the new album Interspaces:

Absent River was originally a spoken word piece for the Radio Continental Drift compilation A Radio-Bridge across the Zambezi (2018), consisting of remixes by artists and radio-makers from around the world in response to audio/radio pieces by local BaTonga women from both sides of the Zambezi river. My piece featured a story and voice by Lucia Munenge about the challenges for women to provide fresh water in Binga, a resettlement area in Zimbabwe for the BaTonga people and a result of the World Bank financed Kariba dam and lake which destroyed the original Zambezi Valley ecosystems and livelihoods.

A Radio​-​Bridge across the Zambezi on Bandcamp

Two years later I was approached by this rather interesting Finnish artist originally from Zambia, who was looking for a new kind of musical direction for her upcoming nationwide project about environmental and social issues: she had been inspired by my previous album Flash of the Spirit and especially the track Terra, and asked if I could send her a couple of more pieces in the similar spirit. Her brief was of “futuristic and uplifting electronic music with an African dimension”. Exalted and thrilled, I made her a total of 42 sketches and half-finished pieces in almost one sitting in two days, of which this version of Absent River was one. And while Lucia Munenge’s story had to go, her voice remains in the ambient texture of the track.

Unfortunately the project of this artist never came to fruition, for reasons I never learned (some venues like the National Museum of Finland had already been confirmed). She went on to release new music with this more commercial dance music producer (a suggestion from her record company perhaps? “We want more of the same”) while I relocated to Paris, my 42 sketches becoming the foundation from which the albums Sharawadji, Interspaces and Earth Variations emerged.

I hesitated retaining the original title, considering the serious reality told in the first version and the seemingly jubilant flow in the new one. But then I recalled some of the liner notes from the compilation: “After 60 years of struggle, the Valley Tonga people have a story to tell about cultural survival, creative resilience and determination for self-help and self-organisation.” The track itself is a continuation, an evolution, a ‘futurality’: the possibility that things could be different.