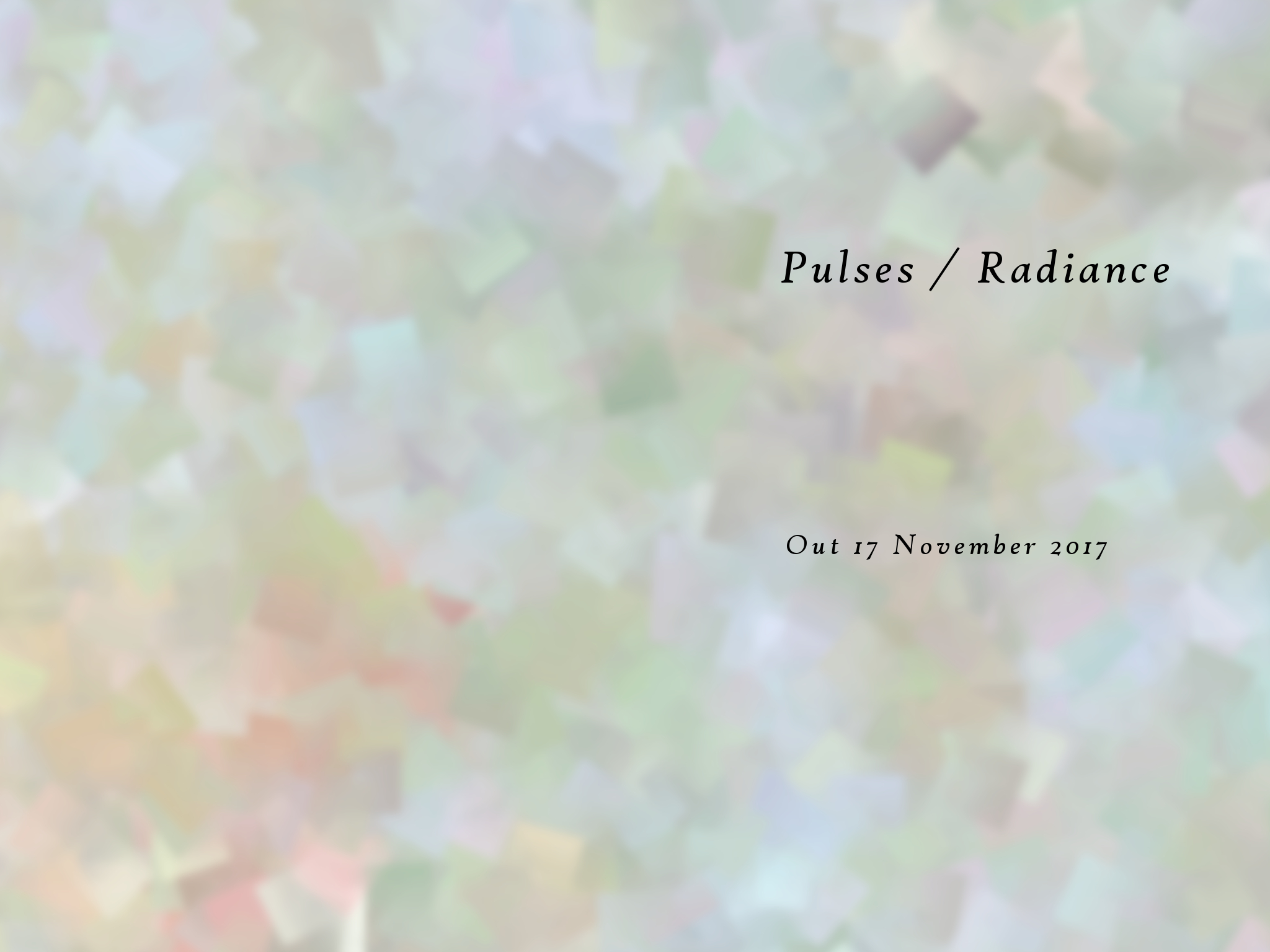 Music holds the promise of a different world

‘Music holds the promise of a different world.’ It’s a sentence I came across a while ago and haven’t been able to get out of my mind since. Of course you can replace ‘music’ with anything a person is passionate about and/or deeply moved by. The different world is already here, and it’ll remain. But it has to be made visible, audible, sensible, habitable.

This blog keeps updating slowly because I’m being super-busy and often needing separate time to contemplate things before expressing them in writing. Things currently keeping me busy: moving between countries, finding a way in the old yet new place, developing two — no, three new sound art projects, and finishing my new album.

The latter, I’m happy to say, is now done. We (my mastering engineer and I) finished the album tonight. I’d actually finished the album in my previous studio in Germany back in September, but to my shock then realized the acoustics and technical setup of the space had mislead my ears, so the mixing had to be done partially again here in Finland. And it’s taken some intense time and focus. But now I’m sighing and celebrating in relief and abandon: it’s finally done.

I’m really excited about the music on this album, titled Pulses/Radiance. It’s the first time I’m going musically somewhere that feels my ‘own’ (in the most unselfish sense), as if I’d discovered a hidden lush valley or an unexplored forest. While the music has traces of some of my dearest musical influences, like those of Fela Kuti, Ali Farka Touré, Björk, Steve Reich, Brian Eno and Jon Hassell, it’s no longer concerned about trying to emulate any of those, fit into any established genre or aim for any popular sound: it’s free, exploring its own musical direction with abandon and commitment.

The album explores immersion, repetition, texture, rhythm and sculpturality; music as gradually evolving condition or space. It springs from my earlier, playfully conceived idea of ‘afrorithm’ – Afrobeat + algorithmic composition – where the idea was to combine aesthetics of various West African musics with those of Western algorithmic and generative composition. While I made only one piece strictly in this fashion (Monday Morning in Lagos – to be released later as a special EP), the idea resurfaced when I was asked to do a series of live performances during my recent residency in Germany: it seemed like a fruitful and fun approach to present my then new album Sahara live on stage, and so I came up with an instrumental setup which allowed me to play this algorithmic system live, and generate new music using various pieces from Sahara as the source material. Thus, through improvisation, physical act of playing and serendipity, the music on this album began to emerge.

The music suggests to me a thriving, pulsating, multicultural world without borders and beliefs. To borrow the words of philosopher and Harvard law professor Roberto Mangabeira Unger: “individual and collective human empowerment through revised social and political structures – designs that enable life of creativity, risk, experiment, cooperation and meaningful personal connection”. It’s strange that this is so hard to realize through politics and economics.